In this post learn more about the meaning of 強, its origin, and how it is used through real example sentences.

Origin of the kanji 強

This kanji is formed by the combination of the words 弘 and 虫.

弘 represents the bow without its string, while the 虫 indicates the silkworm thread tegusu, strong enough to be used as a fishing line. From this characteristic the kanji has taken on the meaning of strong and powerful.

What does kanji mean 強

強 is linked to concepts of strength, robustness, solidity and as an adjective it is translated:

It is one of the first adjectives learned during a Japanese language course. It is an adjective in い with the meaning of strong.

In the kitchen when preparing a dish we sometimes have to cook on high heat .

When we combine two terms according to the type of consonant, the deaf sound becomes voiced: つ becomes づ.

The sensation is stronger.

つよめる is the transitive verb and means to strengthen, fortify, to reinvigorate something or someone.

How to strengthen self-esteem.

しいる translates another nuance concerning the use of force and represents the verb to force someone to do something.

I was forced by superiors to work overtime.

This reading recalls the meaning of hard, bristly, bristling:

On readings of the kanji 強 🇨🇳 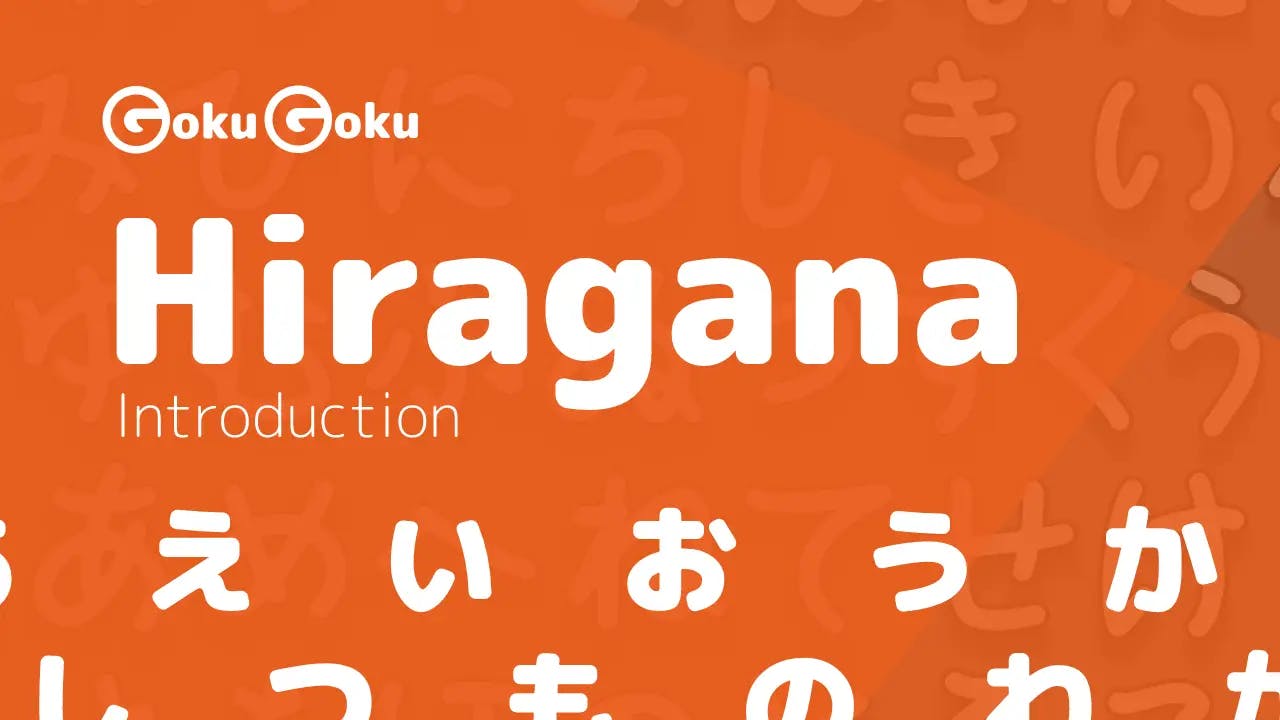 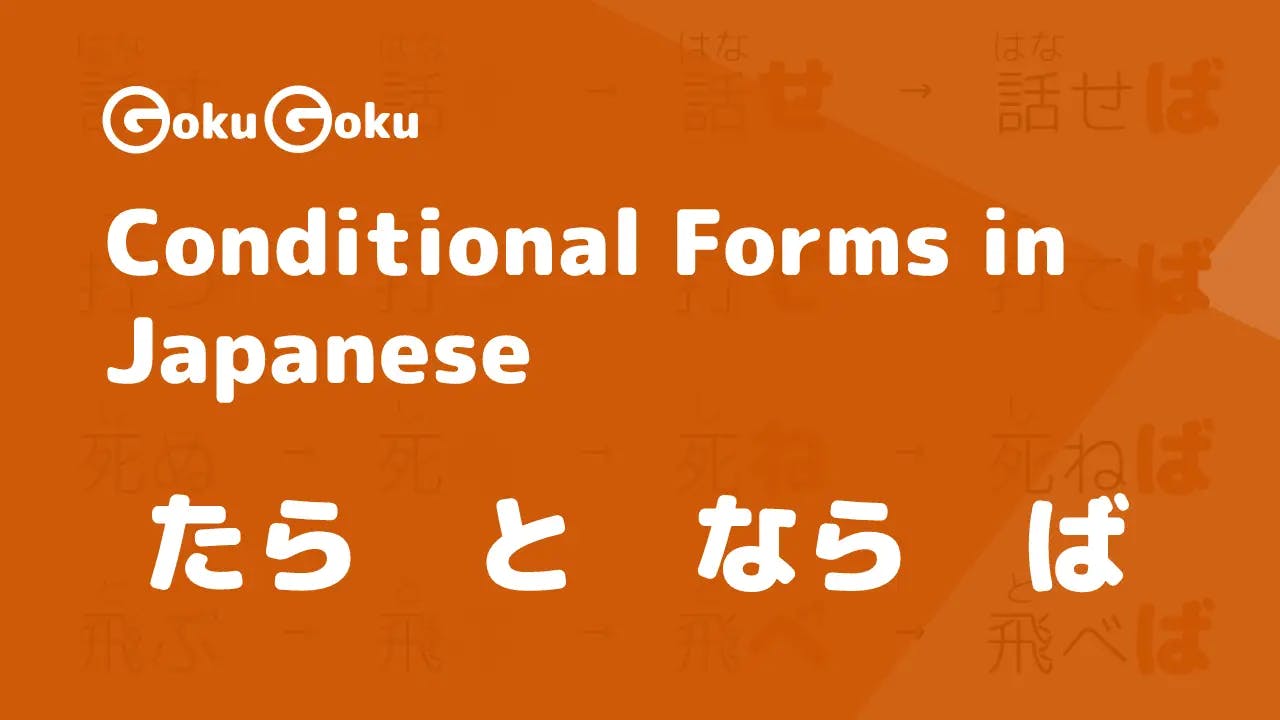